“A small VM made for a Dutch informal hacker meetup called Fristileaks. Meant to be broken in a few hours without requiring debuggers, reverse engineering, etc..” – Ar0xA

There is no acutal Vulnerabilities, all you need to do to take down this VM is Enumeration and more enumberation.

Using arp-scan as routine to detect the target’s IP address.

Then run masscan to detect opening ports on the target (masscan is much faster than nmap when doing a full ports scan, so here I use it to make a full scan and then use nmap to do a deep scan on target ports).

based on the result, I noticed that there are three folders:

Also, from the response header: Apache/2.2.15 (CentOS) DAV/2 PHP/5.3.3, I know the target is running Apache version 2.2.15 which is outdated, and the keyword DAV/2 shows that WebDAV should be enabled.

In the meanwhile, I run nikto to scan web vulnerabilities.

The result just proved what we have found previously but nothing new.

Then I visit the three folders one by one, but keep getting the same responded picture: 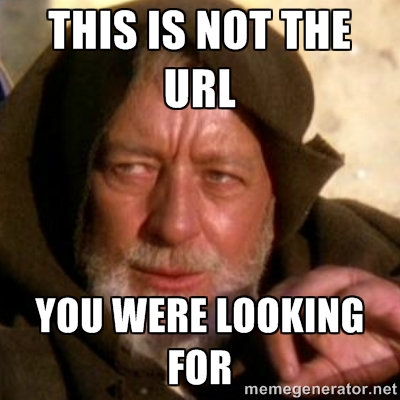 After tried dirbuster with several default dictionary files but nothing found, I decided to make a customized dict list which including all the words displayed in the web pages and images with tool cewl.

Then I use wfuzz to discover any possible hidden path.

From the result, there is one folder found fristi. 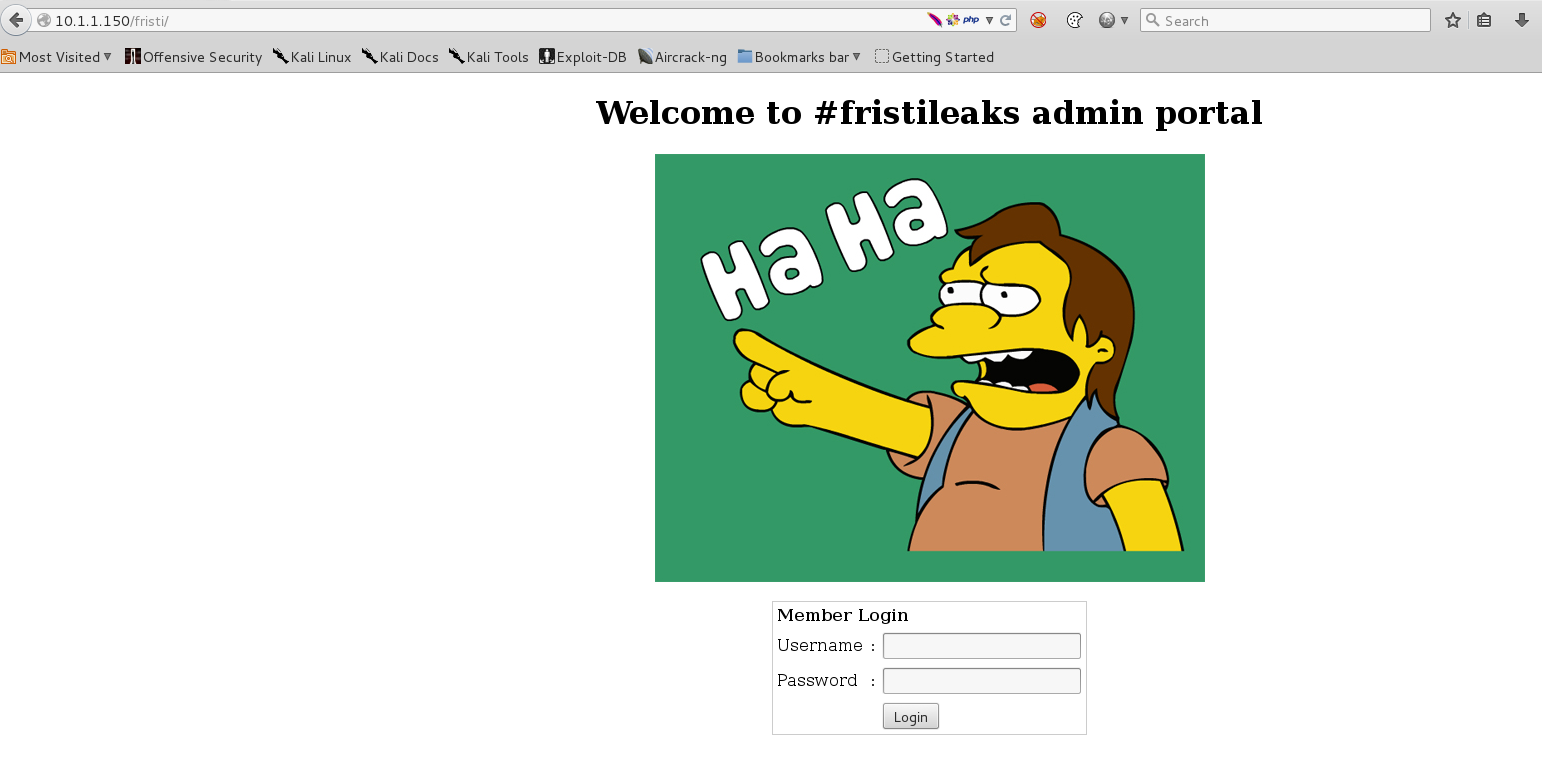 After tried some weak passwords but all failed, I found some clues in the source code.

First thing is that there is a comment written by eezeepz, in the top of the code:

and another comment, which is a base64 encoded string, has been inserted at the very bottom of the source code:

[note!!] before decoding, we have to remove newlines from each line, tr can be used to fix that:

After decoded this, I got a PNG file:

In terms of all the information we collected from this page/source code, I can guess the username is eezeepz and the password is keKkeKKeKKeKkEkkEk.

After login, I got a link to allow us upload file!

But when I trying to upload .php webshell, I got the following error, only png, jpg and gif are allowed.

In order to bypass the whitelist verification, I added .jpg at the end of the web shell’s file name to make it looks like rsh.php.jpg.

rsh.php is a reverse PHP shell which will connect back to my Kali’s tcp port 5555, so before I upload and trigger the shell, I setup nc to listen on port 5555.

Ok, after uploaded the reverse PHP shell, I can now visit it from uploads folder, the url is http://10.1.1.150/fristi/uploads/rsh.php.jpg.

Bingo! I got a shell now.

After enumeration I found Database sensitive information stored in the file /var/www/html/fristi/checklogin.php, user name eezeepz and the password is 4ll3maal12#

The first thing I thought was to login via SSH with the found username and password, but SSH is not running on the target server.

Then, I tried su command but it has too be called from a TTY session. by using the trick python -c "import pty; pty.spawn('/bin/bash');" to jail break, I can try su again with the login credential. But still failed, Damn, the password is wrong.

So I have to keep digging further, then I found a clue file notes.txt under the path /var/www/.

In that file, jerry mentioned home directory about user eezeepz. by following this clue, I checked /home directory:

As we can see from above, home folder eezeepz has global read and execute permission for anyone.

Well, it is really mess. but we can notice that there is another notes.txt which should be more clues in it.

Looks like I have to break out of jail from runthis. So I create the file runthis under /tmp, which only including one command chmod 777 /home/admin to change folder permission of /home/admin. However, after couple of seconds waiting, I got the error information: command did not start with /home/admin or /usr/bin.

Ok ok… so the command have to start with /home/admin or /usr/bin, so I modified the runthis file to /home/admin/../../bin/chmod -R 777 /home/admin, and waiting seconds, the /home/admin has been set to full permission now!

The file cryptedpass.txt contain crypted string mVGZ3O3omkJLmy2pcuTq and the file cryptpass.py seems a crypto program which the process is

By using python, I decoded the secret string and got the plain text is thisisalsopw123.

The same method to crack the secret string in whoisyourgodnow.txt

My best guess is that LetThereBeFristi! is the password of the user fristigod … and … Yes! I am fristigod now!

After enumeration, I found something interesting:

After checking the file /var/fristigod/.secret_admin_stuff/doCom, I know this binary is owned by root and the sticky bit has been set. It will allow people to run command as ROOT.

But when I run the binary file /var/fristigod/.secret_admin_stuff/doCom, I got wrong user error message :(`

After further enumeration… I finally got clues in /var/fristigod/.bash_history